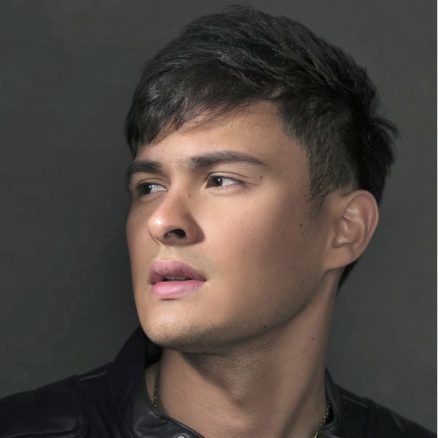 Matteo Guidicelli is best known for his major roles on film and television and his occasional foray into pop music. The latter is something that he’s always been passionate about. His 2015 debut hinted that there’s something to Matteo when it comes to singing and pop music.

This 2019, Matteo is set to continue on that journey with the release of his single, a version of the beloved mid-aughts alternative pop gem “Sundo.”