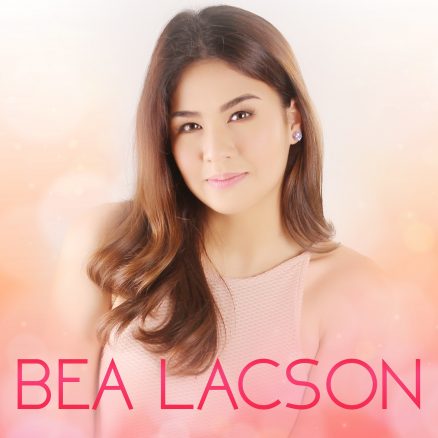 Bacolod is home to a lot of Pinoy icons, influencers, public figures, celebrities, etc. Needless to say, the city gives birth to exceptional people who possess great skills and talents. One of Bacolod’s gems is young singer Bea Lacson.

From childhood, Bea knew she wanted to become a star. However, this was greatly frowned upon by her family. She still continued to pursue her dreams, though, joining singing competitions and trying her luck at auditions, until finally, she gained the approval of her parents.

She auditioned to become a Viva Records artist and was signed by Viva’s Boss Vic Del Rosario. Bea debuted with “Unlove You,” a fun and bubbly track which, Bea says, fits her personality well. This song was a soundtrack of the blockbuster movie “Camp Sawi.”

This young artist left the limelight for almost two years after her debut. But she kept herself busy completing her degree and attending artist workshops to improve her craft.

She comes back only recently to lay her offering for the original movie soundtrack of Viva Films’ upcoming movie “Squad Goals.” Here, Bea sings “Pundi,” a mellow song written by hitmakers Thyro and Yumi.

This new single is a fresh sound compared to her first song. This time, Bea doesn’t show as the fun and playful girl in “Unlove You,” but she becomes softer and more mellow. This young artist says she thinks the song fits her well, adding that she has grown and learned, becoming more mature compared to when she recorded her first single.

Another comparison is the feel of her two releases. While “Unlove You” was a modern, ‘millenial-sounding’ piece, “Pundi” veers closer to the iconic OPM sound we have all grown up with. This reflects Bea’s vision for OPM, where she says “I hope we never forget the ‘old’ OPM,” pertaining to always remembering and coming back to our roots.