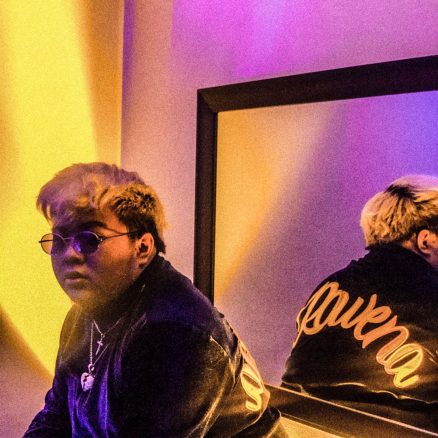 Pinoy rapper Because describes his music as trap soul, a sub-genre amalgam of rap, soul, and R&B. And at his young age, he has already made his mark in the Pinoy rap scene with a breakthrough song in “Marlboro Black.”

2019 saw the release of the melodic more analog-sounding “Direk” which hints at the direction that Because is taking on his upcoming 2nd album entitled “Rowena.”