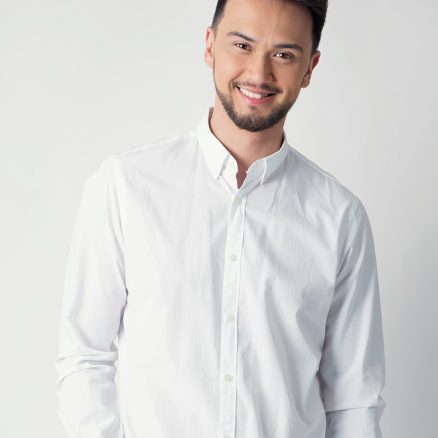 Billy Crawford made a remarkable international debut with his single “Trackin’” which easily became an instant radio hit across Europe. Through this, he was recognized as a sensational international pop and R&B artist.

During his global endeavors, he also released multiple albums where he collaborated with internationally-renowned producers. He made his mark in the scene with his soulful vocals paired with his smooth dance moves.

After his international success, he set aside his music career for a while. He returned to the Philippines in 2008 and became active in television as a TV host and movie actor.

In 2019, he came back with his highly-anticipated full-length album “Work In Progress.” This features the mid-tempo R&B single “Filipina Girl,” a collaboration with music producer Marcus Davis and James Reid.