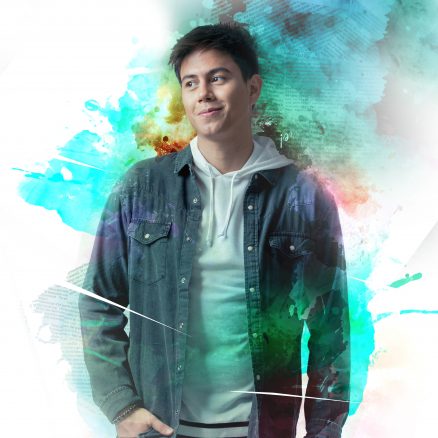 Cliff Hogan finally makes his music debut with the catchy electro R&B-dance-tinged track entitled “Super Girl.” It took a while but it’s finally here. But it’s not as if this budding pop singer has been inactive during his wait. He kept himself busy modeling and acting on TV to while away his time, even landing a high-profile, albeit short-lived stint at “Probinsiyano.” The time in-between actually served him well, seeing as he now has a brand spanking new track produced by FlipMusic.