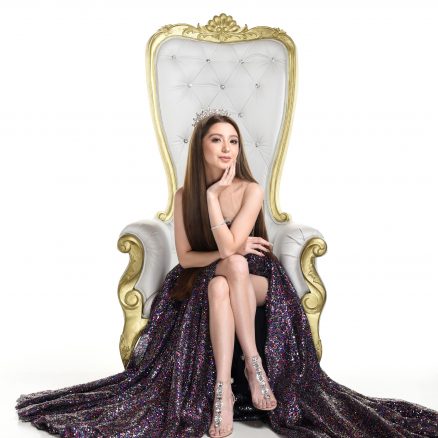 Donnalyn Bartolome is always on top of trends whether it’s vlogs, songs, or music videos thus earning her the moniker “Social Media Sweetheart.”

Her debut single “Kakaibabe” was soon followed by her album “Happy Break Up” entitled after her carrier track which also became a trending track.

While she was famous for her happy and bubbly music, she steered to a more mellow sound in 2017 as she released a series of singles. Her trilogy, which tackled the struggles of being in a relationship, began with “Itatama Pa Ba o Tama Na,” followed by “Sabi Niya,” and ended with “Hindi Ako” also showcased her maturity and growth in songwriting.

In 2019, she continues to show her power over social media as her singles “’Di Lahat” and “HBD” from her 2018 album “Surprise,” immediately became trending hits on various social media platforms.