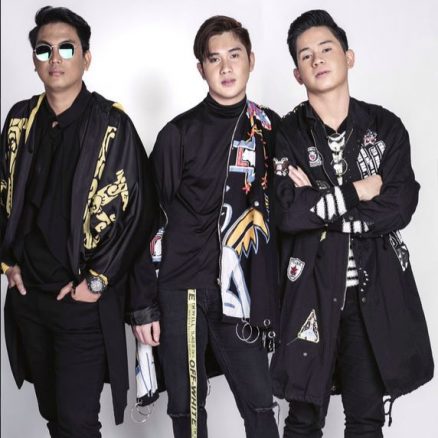 Down By 18 is 3-piece alternative pop rock band composed of Jonn Walter Dumagan on Vocals & Guitars, John Gerald Ajero on Guitars and backing vocals, Arvin Morilla on Drums. Their band started back in 2018 and since then they’ve composed and written songs that center on their own experiences mostly about love.

This includes their debut single “Piring,” a mellow, heartfelt acoustic-tinged ballad. Recently, its streams have been continuously rising and it has already entered the Spotify Viral 50 charts.