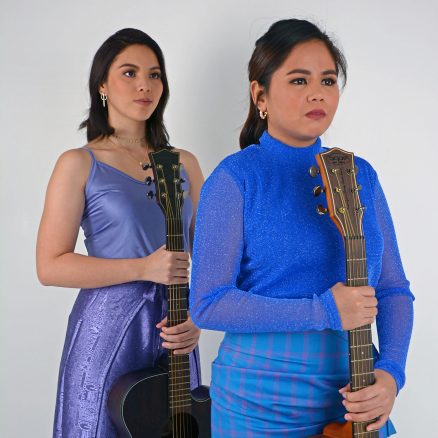 High Hello is a musical duo from Puerto Princesa, Palawan. Though Jacyen and MAra have been best friends since grade school, the duo was officially formed in October 2016.

The journey began when they decided to post one of their videos on Facebook. One of their original songs, “Konti Nalang,” went viral and has now reached over 2.3 million views.