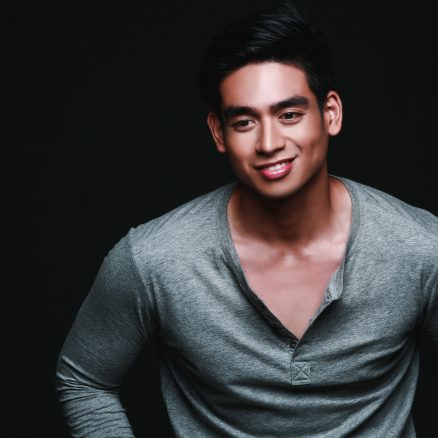 Jem Cubil only started becoming recognized after his stint in ‘The Voice of the Philippines Season 2’, his second time to join a singing competition after ‘Pilipinas Got Talent’, where he emerged as a grand finalist. He already exhibited a great knack for singing in the blind auditions, which earned him two chair turns from coaches Apl.de.ap and Lea Salonga. Evidently, he grew as a singer with Team Lea and eventually signed with Viva Records.