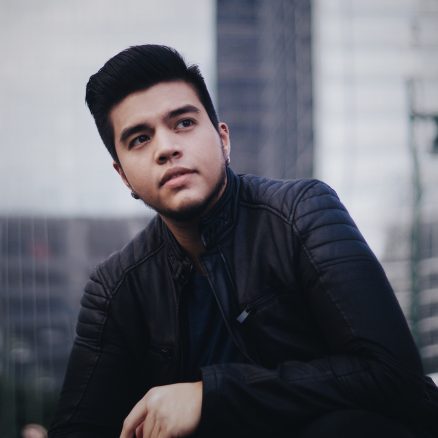 Jeric Medina is one artist who knew he was meant for the music industry whilst he was still studying. He participated in extra-curricular singing activities, one of which is the ‘La Salle’s Got Talent’ competition in 2011 where he earned the title of Grand Champion.

He pursued his passion in singing, which urged him to join ABS-CBN’s ‘X Factor Philippines’ in 2012, mentored by ‘concert king’ Martin Nievera. He emerged as one of the Top 5.

After his experience in X Factor, Jeric began to explore songwriting. He joined the Elements Songwriting Camp in 2014 and also became a member of the WCOPA (World Championship of Performing Arts) Team.

His determination and training with regards to songwriting allowed him to release his debut single. The soft, acoustic “Alam Mo Ba” was written and composed by Jeric himself.

Jeric’s future in music looks abundant, with his newest single ‘Bale Wala’ now released under Viva Records. The track is a soulful ballad composed by Thyro Alfaro, who Jeric also worked with in “Triangulo” — which, by the way won awards in Philpop 2015.