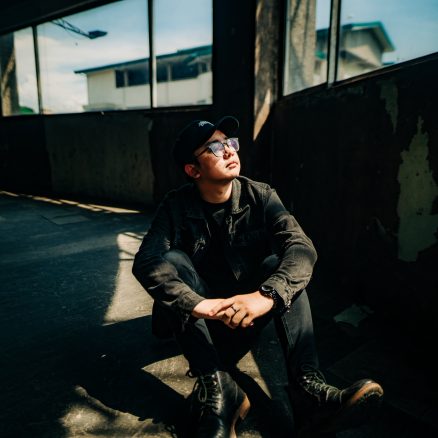 Singer-songwriter John Roa first professional foray in the music industry was when he joined TV singing competitions Pilipinas Got Talent Season 4 (2013) and Tawag ng Tanghalan (2016). In 2016, he was one of the vocalists for the hip hop collective Ex Battalion but eventually left the group after a year in order to pursue a solo career.

In 2018, John Roa released a string of hits. This includes his debut “Oks Lang,” a more mellow version of a previous viral hit, “‘Di ako Fboy,” and “Taguan.” The same year, his songs made it into the silver screen. This includes “Oks Lang” which was used for Never Not Love You, “Taguan” for The Day After Valentine’s, and “‘Di Ako Fboy” for Squad Goals.

While his previous music had a more upbeat hip-hop sound, his solo output featured a more slowed-down, melodious R&B sound. This, matched with his mature-for-his-age songwriting skills and a soulful singing style, it’s no surprise that John Roa is considered to be one of the most prolific songsmiths of his generation.

His latest single is the gripping piano-decked “Andiyan” from his highly-anticipated AMGO EP.