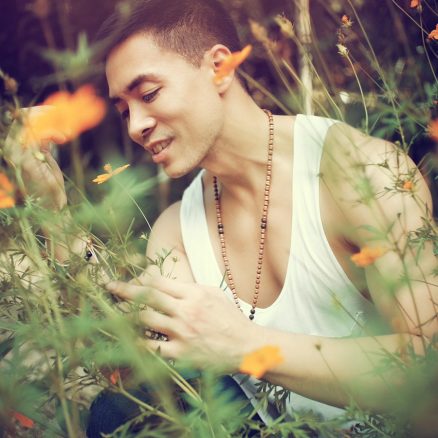 Award-winning actor and singer-songwriter Lance Raymundo has starred in multiple movies, dramas, and theatre plays before venturing into music.

His previous singles include the mid-tempo ballad “You Are The One #YATO” and sanguine pop “Sana.” He also has a special offering just in time for Christmas in the tune of the electropop and modern-sounding “Silent Night.”