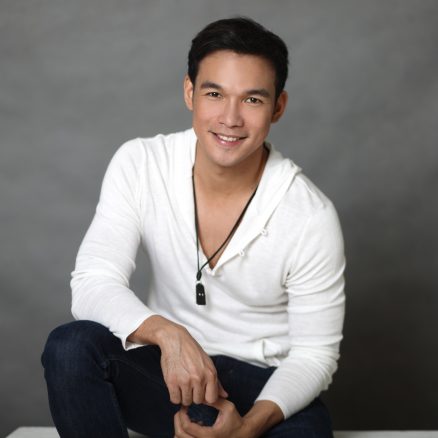 Our very own Pop Heartthrob — that is Mark Bautista. Over the years, he has continuously proven why he deserves that title. Filipino fans have supported and admired the pop star nonstop, single after single, ever since his debut in the TV contest “Star For A Night”. His singing career began as a dream, but Mark was able to make it into a reality. That’s what all of us admire about him, of course, along with his well-honed talent and craft.