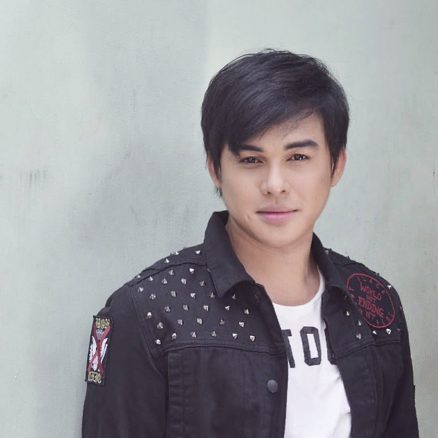 Mj Cayabyab made his name known in the Philippine entertainment industry starting with his acting stints in movies such as “Diary ng Panget” (2014), “This Time” (2016), and “100 Tula Para Kay Stella” (2017). But not only is he known for his acting skills, he also ventured in the recording industry, catchy R&B being his signature sound. Some of his singles are “O Bakit Ba”, “Larawang Kupas“, and “Paano Ba”.