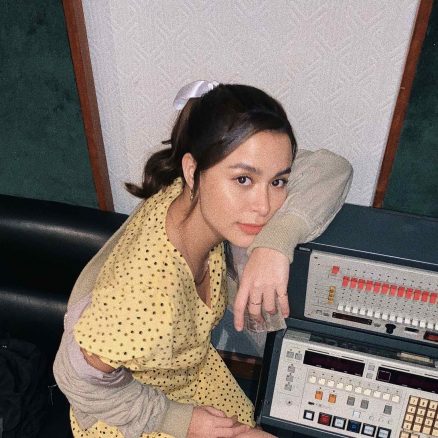 Yasmin Isabel Yasto- Pressman, Yassi for short, is a model, actress, TV personality, dancer, and singer. She holds the title of “Princess of the Dance Floor” of Party Pilipinas and is a former MTV Pinoy VJ.

In 2015, Yassi debuted as a Viva Recording Artist with her debut album ‘Yassi’. This just proved how well-rounded and talented she is! Her album consisted of 6 tracks — ‘Hush’, ‘Walang Unahan’, ‘Lala’, ‘Dahil Sa’Yo’, ‘The Possibility of You and Me’, ‘Diko Alam’, to name them.

Very recently, Yassi released her new single ‘Sandaang Habambuhay’. It is a soulful and emotional ballad, the first to have come from Yassi. The Gianina Camille del Rosario track veers away from her usual sassy pop tunes and offers a more mellow feel.

Her latest release has her taking on Moonstar 88’s “Migraine,” giving it a mellow and heart-rending feel.