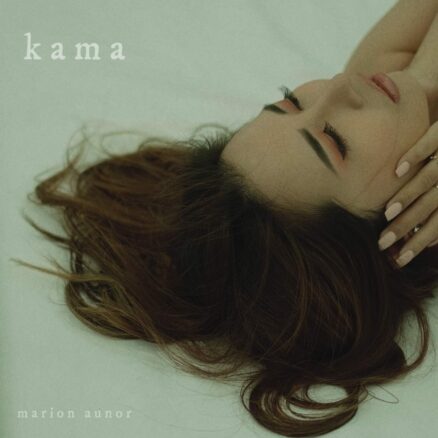 Marion Aunor is one of the most prolific singer-songwriter of her generation. Starting in the music industry as a multi-faceted pop music artist, Marion has since become a top caliber singer-songwriter. Marion is one of those special breeds of music artists who not only is an ace performer, but can also write their own music. Marion has also written songs for other pop acts and since she joined Viva Records, has composed some unforgettable theme songs for popular movies such as “Akala” for The Day After Valentine (with more than 27 million streams), “Delikado” from “Just A Stranger” and the most recent, the song “Maganda Kahit Matanda” for the Sharon Cuneta-starrer “Revirginized.” All these and the handful of singles she’s released as a solo artist or on collaborations prove that Marion is indeed one of the most creative acts in Pinoy pop.

And now she’s ready to raise her game anew with Wild Dream Records – her own music label that she is going to lead from hereon.

For Wild Dream Records’ first release, Marion is keeping it close to heart. The first single from her label is titled “Kama” – written, recorded and produced by Marion Aunor — singer, songwriter, and now label head of Wild Dream Records.