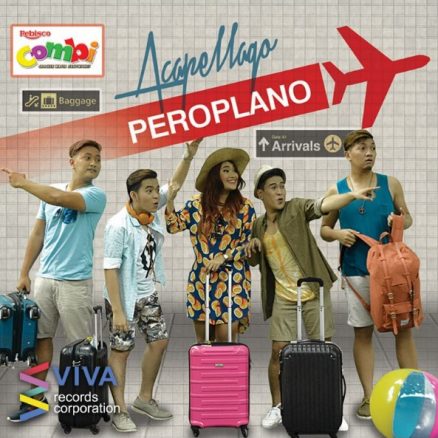 Award-winning a cappella group “Acapellago” is finally taking off, releasing their first album “Peroplano”. The five-member troop has been in the business of making a cappella music and re-inventing hit songs since 2012 and has since then garnered various awards and recognition both locally and internationally including the “A Cappella Championships 2015”, and the “Vokal Total 2017 International A Capella Competition” in Graz, Austria.

Some of their most renowned a cappella renditions of tracks are “On The Wings of Love”, “May Tatlong Bibe”, “Triangulo”, and “Conga”, among others. These are some of the tracks in their album, including their original single “Peroplano.”