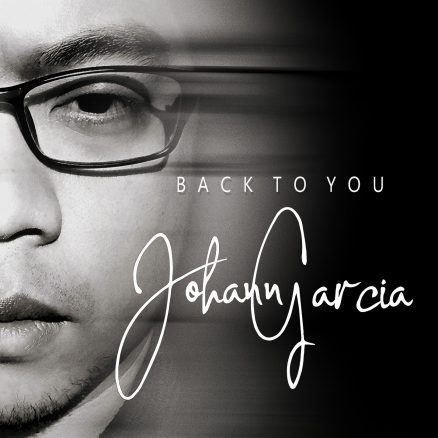 Back To You — Johann Garcia

Those who like to read liner notes from album sleeves would know who Johann Garcia was a finalist at the 2015 Philpop songwriting tilt. And those that know Johann Garcia would be aware that he is a talented multi-hyphenate who composes, arranges, sings, and produces his own music but likes to work behind-the-scenes as a creative for fellow music artists such as Julian Trono, The Juans, Yassi Pressman and Nicole Omillo. He again puts those same skills on display on his new original song entitled “Back To You.” And For this electro-imbued track which at times is funky and pop-py, Johann takes on the spotlight spends a bit more time upfront as music artist who created the music from conception to execution.