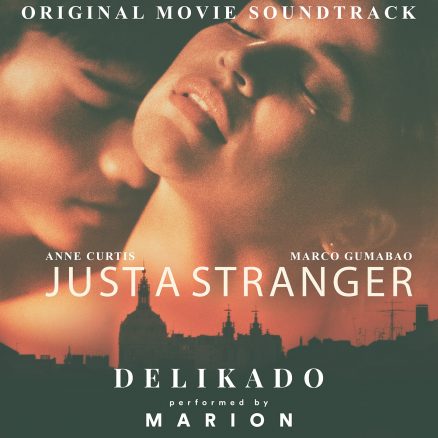 Premier singer-songwriter Marion Aunor is always a joy to listen to. There’s always something to look forward to in listening to a new Marion track. And that holds true for her new July 2019 single entitled “Delikado.” Two things; one, since writing in Tagalog for the first time since she signed with Viva Records, Marion has improved by leaps and bounds on her Tagalog lyrical game. And the almost cinematic imagery that she employs on “Delikado” shows it. Second, Marion has been quite the creative chameleon ever since, going from pop artist to electronic act to singer-songwriter and now with midtempo, piano-decked “Delikado” (a track produced by her equally creative sister Ashley), a mysterious chanteuse dealing in moody atmospherics. And she sells it all the way.