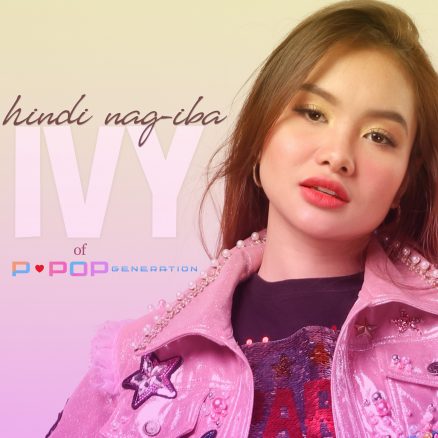 The ladies of PPop Generation are surely on a roll as they nail each solo debut they’ve released so far. After the members’ successful solo singles, it’s high time for Ivy of PPop Generation to debut with her own. In her first single, “Hindi Nag-iba,” she proves that she’s one of the main vocalists of her group as she belts out in this pop ballad track.