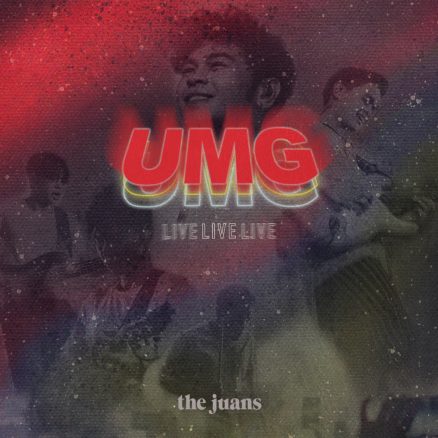 Rising band The Juans collaborated with the OST Princess Janine Tenoso for the live version of the hit track “Hindi Tayo Pwede.” This live performance happened during The Juans’ concert called UMG Live. When its footage was first uploaded online, it immediately went viral on social media gaining 2 million views on Facebook in just 2 weeks. Since then, the track “Hindi Tayo Pwede” resurfaced on the charts and even peaked at the top spot of Spotify’s Viral 50 charts.