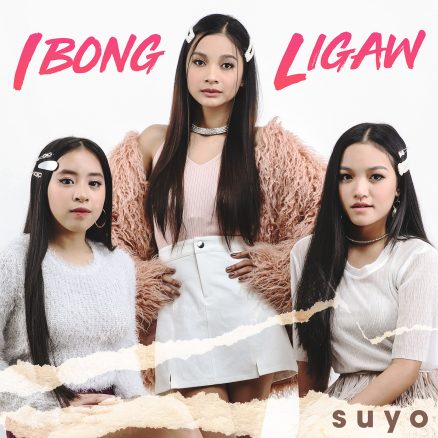 As far as sound and feel is concerned, “Ibong Ligaw” by new OPM group SuYo harken back to the 90’s. In particular to the stirring sounds of late 90’s-early 2k pop rock bands like Aegis. But the tug-at-your-heartstrings sentimentality is straight out of the lyrical reference book of Vehnee Saturno, who not incidentally, wrote and provided the music for SuYo’s debut single.

The arrival SuYo in the meantime is like a revival of sorts. A revival of the heart-in-your-sleeve, give-it-all-you’ve-got performance that was the staple of groups with multiple lead vocalists back in the day. And listening to SuYo now sure does feel like we’re still in the thick of those glorious, and yes, bombastic days of pop.