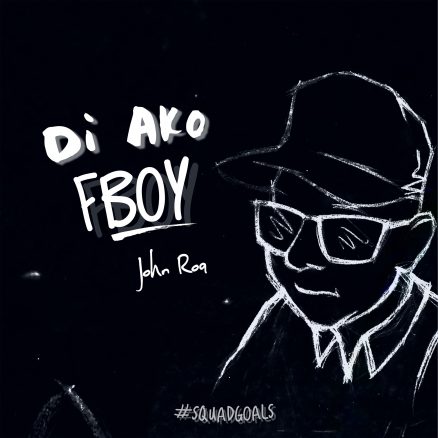 Considered to be the number one male singer-songwriter of the moment, John Roa puts a dramatic spin on the popular slang F-boy — but not as one might obviously expect. The new song sounds almost haunting and paints a picture of a regular guy in love with the girl of his dreams.

The success of his previous release almost assures that this new song, “Di Ako FBoy,” will be just as great. John Roa’s latest offering is once again, a melodious and relatable track, sure to stir up the imagination of listeners.