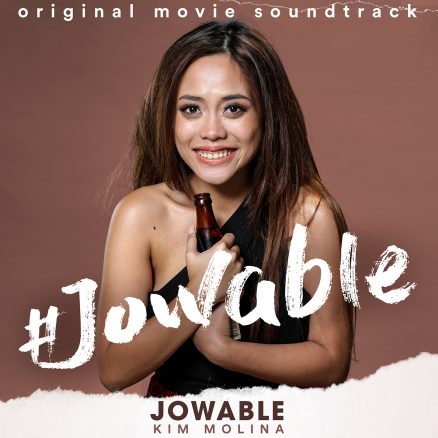 Kim Molina is known for her remarkable roles in television and theatre. This year, she embarks yet another iconic character for the upcoming movie “Jowable,” the full-length movie version of the short film directed by Darryl Yap that went viral on social media.

One of its theme songs is “Jowable,” an upbeat pop number sung by the lead herself, Kim Molina, where she also showcases her singing prowess. Meanwhile, its lyrics exclaims that she is worthy of finding a man for herself.