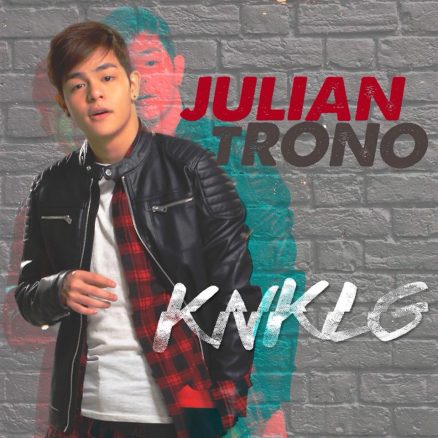 Fans of Julian Trono flocked social media waiting and asking for the release of Julian Trono’s new single “KNKLG”, an R&B track, quite at variance with his previous upbeat dance tracks. Still, it’s a song that Julian, dubbed as the teen dance prince, can move with and groove to with ease. Produced by the Flip Music crew of Gelo Acosta and Mat Olavides, “KNKLG” is just the right kind of mid-tempo tune one can chill to.

Scan the code below with your Spotify ‘search’ feature!