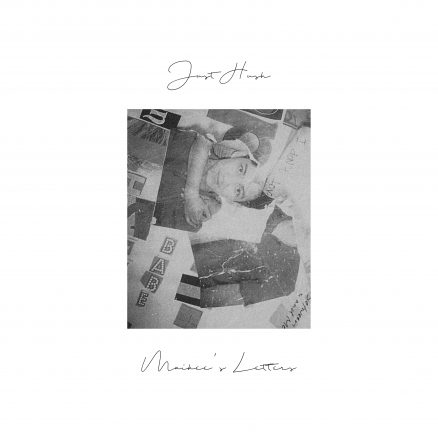 Singer-songwriter and producer, Just Hush, has been successful in making a name for himself in the local urban music scene. His songs, most of which topped music charts, have gained recognition and appreciation in the Metro. Now, he gives us his hip-hop/ trap piece “Maikee’s Letters,” which is almost sure to be as sought after as his other compositions.