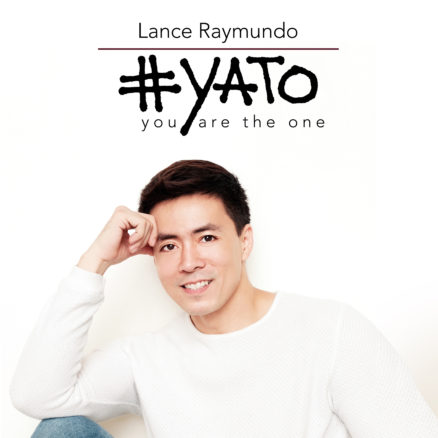 Lance Raymundo — You Are The One (#YATO)

Lance Raymundo digs deep and unearths an emotion filled ballad in “You Are The One.” Here, Lance polishes a previously released gem from his repertoire and updates “You Are The One” as #YATO for the pop listeners of this era, hence the hashtags. Yearning and a-wanting for his object of affection is the theme of this mid-tempo ballad. And as far as love songs go, Lance made this song work back then and somehow, still works now.