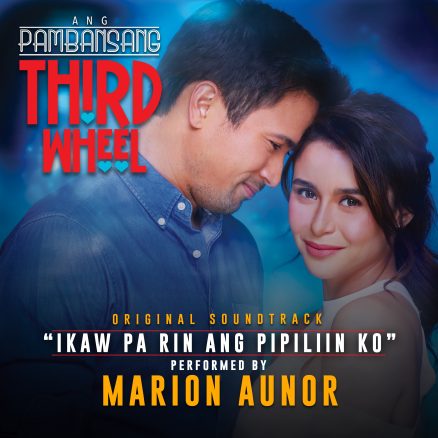 After long years of exploring and reinventing her musical style, Marion Aunor decides to go back to her roots. She returns to her soulful pop ballad sound with “Ikaw Parin Ang Pipiliin Ko,” her first release under Viva Records. Used to writing songs in the English language, this is the first Filipino song Marion penned. Her outstanding songwriting skills makes it no surprise that she crafted a brilliant song, much so that it was included in the official movie soundtrack of “Ang Pambansang Third Wheel”, starring Yassi Pressman and Sam Milby.