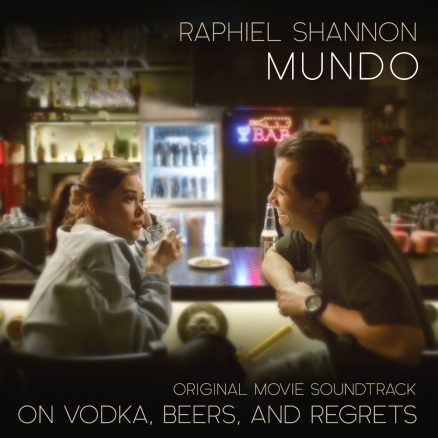 YouTube sensation Raphiel Shannon is no stranger when it comes to song covers. This time, she takes on a stripped-down version of the smash hit “Mundo.” Raphiel’s rendition was first heard in the trailer of the upcoming movie, “On Vodka, Beers, and Regrets” which gained an accumulated total of over 4 million views in just two days. Aside from the movie’s plot, Raphiel’s version of “Mundo” also piqued the interest of the viewers because of her melodious voice that gave the song a new flavor that perfectly suits the movie trailer.