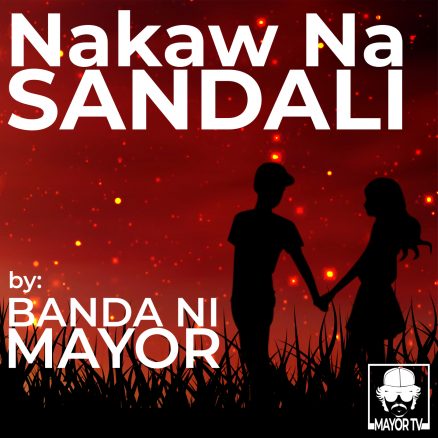 He’s best known for making humorous parodies of popular songs and entertaining vlogs but in between, MayorTV is also a singer-songwriter who posts his song covers and videos of his original songs.

MayorTV along with his band, Banda Ni Mayor’s first single is entitled “Nakaw Na Sandali.” This song proves that aside from MayorTV’s comedic persona online, he also has a more serious side when it comes to music.