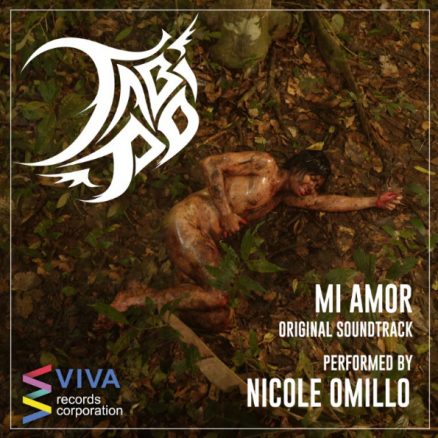 Latin music sounds and themes are the order of the day for the one-off Viva Records release entitled “Mi Amor.” Incidentally, this song is the theme song of a new suspense cable TV mini-series entitled “Tabi Po.” The song is performed by debuting solo artist Nicole Omillo. Formerly of Sugar N’ Spice, Nicole finds an appropriate vehicle in order to test the pop waters as a solo artist. And she doesn’t disappoint. That much is clear as she navigates both language and message in this dramatic but tuneful theme music. But more than anything, Nicole Omillo proves herself a skilled singer. And after “Mi Amor” her solo singing career can practically go anywhere. And that’s a good thing.