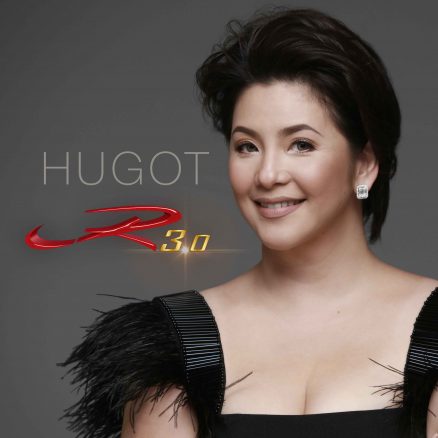 One of the most anticipated records of 2017 is without a doubt, Regine Velasquez-Alcasid’s upcoming “R3.0” album. A whopping 3-disc set that consists of brand new songs, re-recordings of her biggest hits and versions, “R3.0” is the album that her fans have been pining for all these years. Preceding all this excitement is the release of a second track from said record; a brand new original entitled “Hugot.” “Hugot” is classic Regine — a ballad that builds up to a crescendo on its theme of love, emotional pain and regret. Regine’s singing is impeccable as always, and it’s also comforting to know that as an interpreter, she can still easily channel all the essential emotions the song lyrically conveys and deliver it with a melodious wallop.