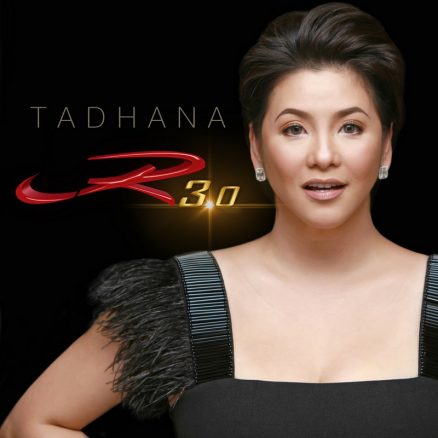 One of the biggest releases of 2017 is “R.30” – the new Regine Velasquez Alcasid album marking her 30th anniversary in music entertainment. The first single to kick off the album is Regine’s remake of the Up Dharma Down hit “Tadhana” and it is nothing short of majestic!

It is a treat to hear this world class singer cover one of the most enduring modern Pinoy rock songs, from one of the most original bands of the last decade. There’s bound to be more for sure, but judging by the sound of this first single, listeners and believers of the one and only Asia’s Songbird, will be in for a mega treat for the coming of “R.30.”