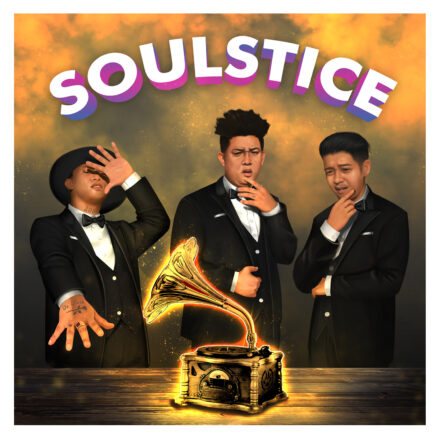 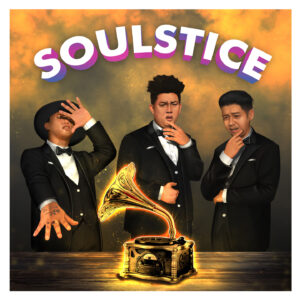 Hip-hop trio Soulstice, the artists behind the viral hit “Ivana,” finally debuts with their much-awaited first album. In their debut album, Soulstice takes us on a feels trip as their album follows a captivating love story. It is one that starts off with courtship then turns into a loving relationship but eventually leads to a tough end. Aside from the interesting storytelling from its sequential tracklist, the various sounds they have though each track is also note-worthy.
Soulstice’s album highlights the R&B-inspired catchy hooks of their banner track, “Red Button,” in collaboration with the rap group ALLMO$T. Aside from that, the album also features the upbeat “Take you Out” and their previous single “Kabet.” Meanwhile, they serenade with their mellow hip-hop tracks, “Truesome,” “My Love,” and “Vitamin U.” Soulstice caps their album off with their heartbreaking hip-hop tracks “Paasa,” “Unknown,” and “Fade To Black.”
“Short Story” by Soulstice OUT NOW  on all digital music platforms!
Follow Viva Records on Facebook, Twitter, Instagram, and YouTube for the latest updates!
Please like & share: