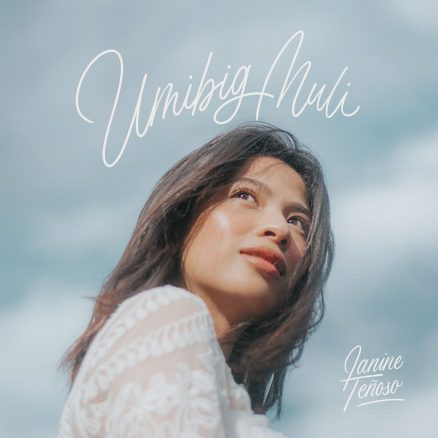 After a string of hit cover songs for movie soundtracks, Janine Teñoso shows her knack for songwriting as she opens the year with her latest single, “Umibig Muli.” Janine’s newest track is her second self-penned composition after her debut single “Fall” released in 2017.  “Umibig Muli,” produced by award-winning composer Jay Durias, is a mellow acoustic tune that remains optimistic despite the pain caused by love.