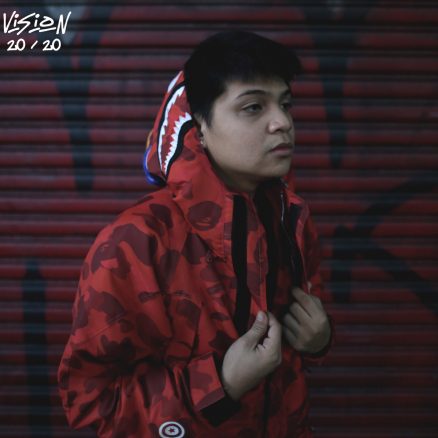 After the long wait, Pio Balbuena is finally out with his first full-length album entitled Vision 20/20. This rap artist shows off his expertise in his craft as he wrote and produced most of the songs in the album. Vision 20/20 also includes previously released tracks such as Lakompera and Kalapati.

Some of his songs have already been posted on his YouTube channel, giving a preview of what to expect for Vision 20/20. He’s best known for his straightforward lyrics and he offers nothing less for his first album.