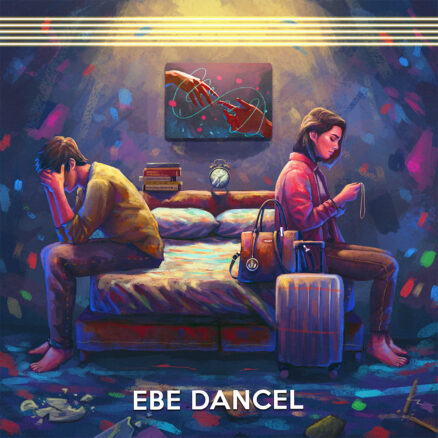 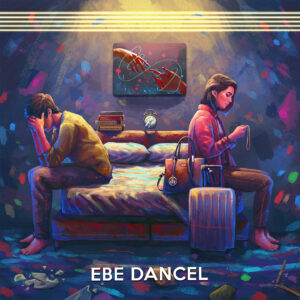 The second single of the “Rico Blanco Songbook” is another prized gem in the form of “‘Wag Mo Aminin” as performed by the inimitable Ebe Dancel.
The former Sugarfree frontman’s choice —a cut from Blanco’s 2015 album ‘Dating Gawi’— proves that he knows his Rico Blanco-tunes and looks beyond the obvious hits. But perhaps Ebe also knows that “‘Wag Mo Aminin” stylistically suits his singing style. Hence, he was able to put his own mark on this alternative-pop imbued ballad.
But those who know Ebe Dancel would attest that the singer holds the former Rivermaya frontman and fellow singer-songwriter in high esteem. And maybe that’s reason enough for Ebe to pour his soul to make sure that his take on this song stands out.
What makes the track even more special, not just for Ebe Dancel but also to a lot of people in the local music scene, is that the music video of the track was filmed in the esteemed Route 196. The music bar, which played a big role especially in the local gig scene, recently closed its doors after 15 years of service. The music video of “Wag Mong Aminin” will feature a throwback of some of the biggest OPM bands in the place and will also serve as the last glimpse of Route 196 with Ebe Dancel as its last performer.
“Wag Mong Aminin” is just one of the songs included in one of the most exciting music releases of the year in the “Rico Blanco Songbook” — a salute to the iconic songwriting style of the former Rivermaya leader-turned solo artist. December Avenue, Ebe Dancel, and a host of exciting artists are set to cover some of the biggest tunes in the “Rico Blanco Songbook” released by Viva Records and one of the flagship expansion projects of Viva Music Publishing, Inc.
Please like & share: