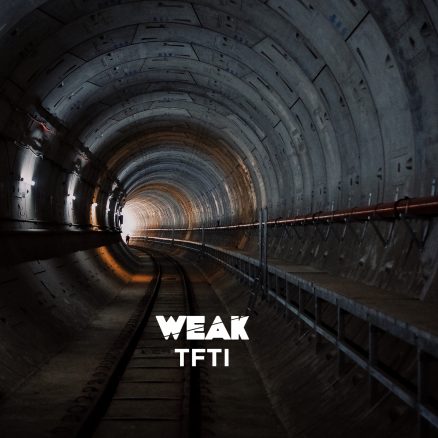 Long-time friends Guji Lorenzana, RJ Dela Fuente, and Janjay Coquilla, collectively known as TFTI, decided to do covers which instantly became a hit online. Their most-streamed cover by far with almost 2 million views would also be the first single they will release with Viva Records.

Their debut single “Weak,” originally sung by 90s girl group SWV, was the perfect avenue for the group to show off their powerful R&B vocals. TFTI gave the 90s R&B classic a more slowed down and acoustic spin together with their perfect harmonies.