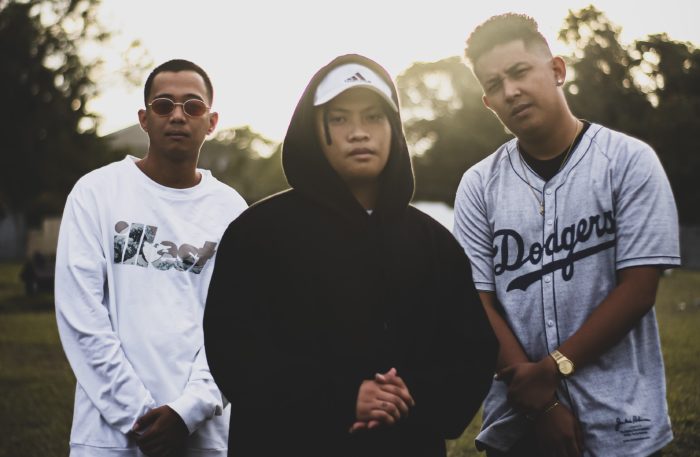 ‘3 Reasons Why Soulstice Are Rap Faves’

By now, every listener knows that the song is inspired by social media hot personality Ivana Alawi. But the song has got more going for it than just a pretty girl for inspiration.

The crafty play on the word “Ivana” to replace ‘iba na’ is such a simple word change but it totally dictates the vibe of the song. So it came to be that the line “Ivana, nararamdaman ko / you’re the best girl I’ve ever seen / kapansin-pansin ang ‘iyong tingin”  becomes the highlight in this song of adoration worthy of a social media celeb.

2. Soulstice has a knack for going viral

Soulstice, which includes Mscript (Rome Lagarde), Rowmee G (Jerome De Leon) and Seth (Ronald Abasta) has a knack of knocking out viral songs one after the other.

Local listeners and social media can’t seem to shake off listening to Soulstice. “Ivana” topped Spotify’s Viral 50 Charts for a few weeks after its release and also topped the Global Viral 50 Charts of Spotify.

3. New Soulstice songs are equally as catchy as Ivana

Soulstice has since released a pair of singles since their massive hit “Ivana.” The good news is that Soulstice is no flash in the pan and has been cranking one catchy tune after another. Check out “LDR” and their latest single “Kabet” for more things Soulstice.