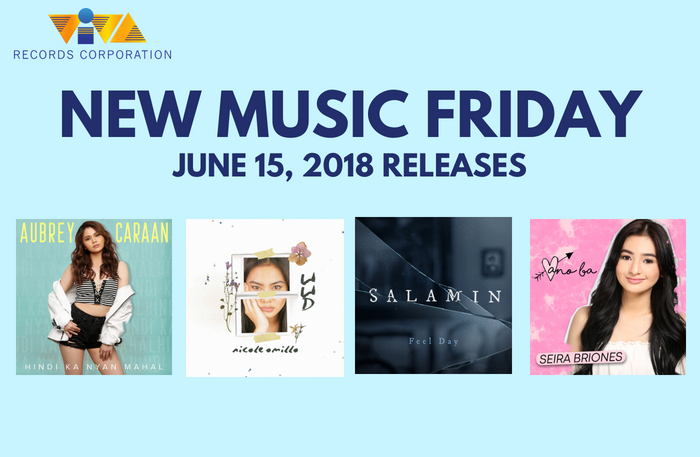 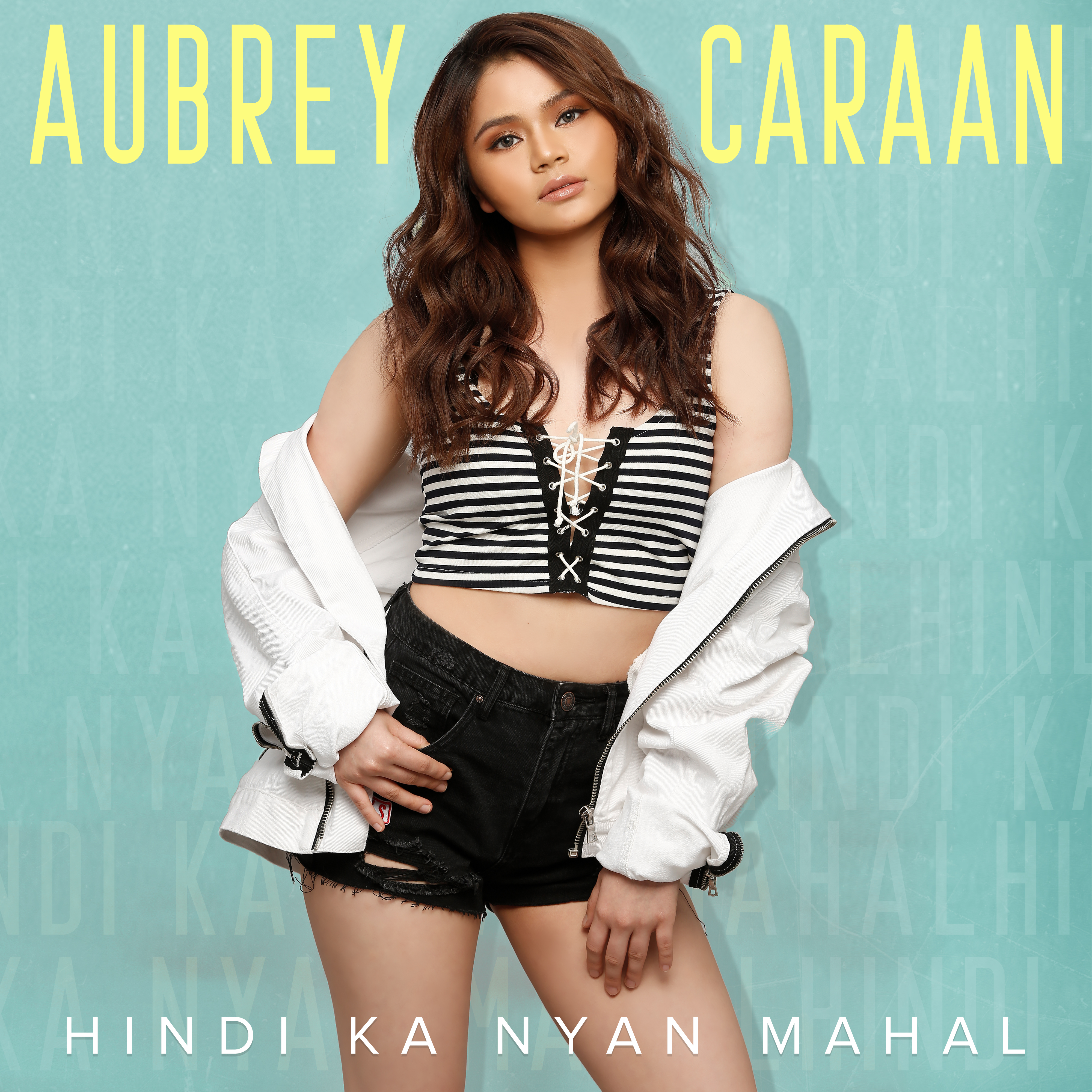 It’s evident that Aubrey Caraan has been keeping herself busy, from her duties as a member of sing and dance girl group Pop Girls, to her lead role in the Viva TV original series “One Song.” Aubrey has been steady in releasing singles as well, her latest being her version of the Agot Isidro gem “Sa Isip Ko,” and her collaborations with “One Song” stars Carlyn Ocampo and Janine Teñoso. Now that the “One Song” series has finished airing on Viva TV (Cignal TV), Aubrey doesn’t plan on taking a break from the spotlight, as she now releases a new song “Hindi Ka Niyan Mahal,” and it’s a really great piece to follow her previous singles. This melodious and fun-sounding new song from Aubrey is a great testimony of this young singer’s talent, and we’re so excited for what’s coming up next! 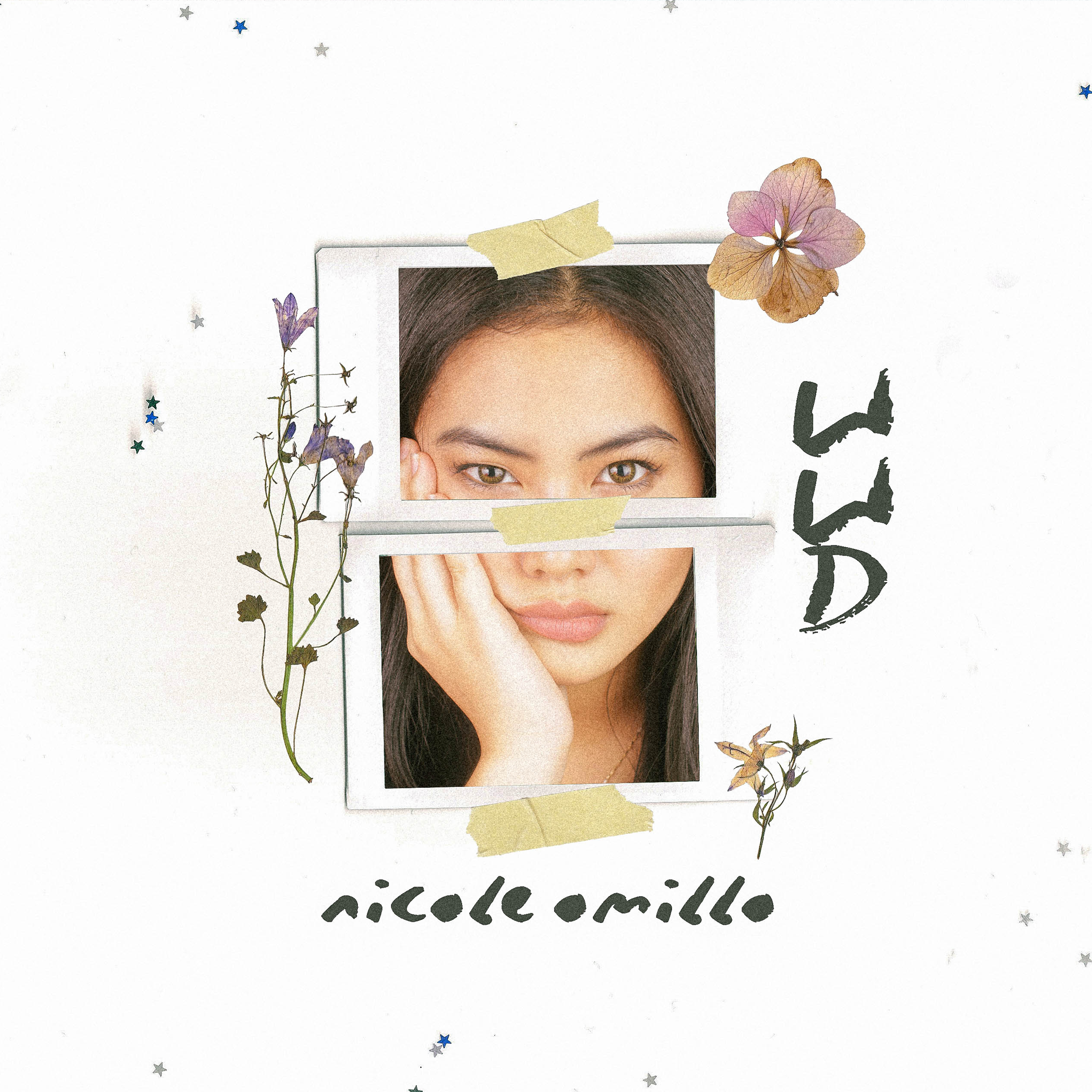 After just very recently making waves with “Die For You” and collaborating with international artist J Young and award-winning producer Adam Hurstfield, there’s no stopping Nicole Omillo as she comes back with another single! Nicole Omillo offers her fetching pop-dance track “WWD” (What We Do). And this time, Nicole collaborates with hitmakers Thyro and Yumi, which almost assures us that this song will be a great one. 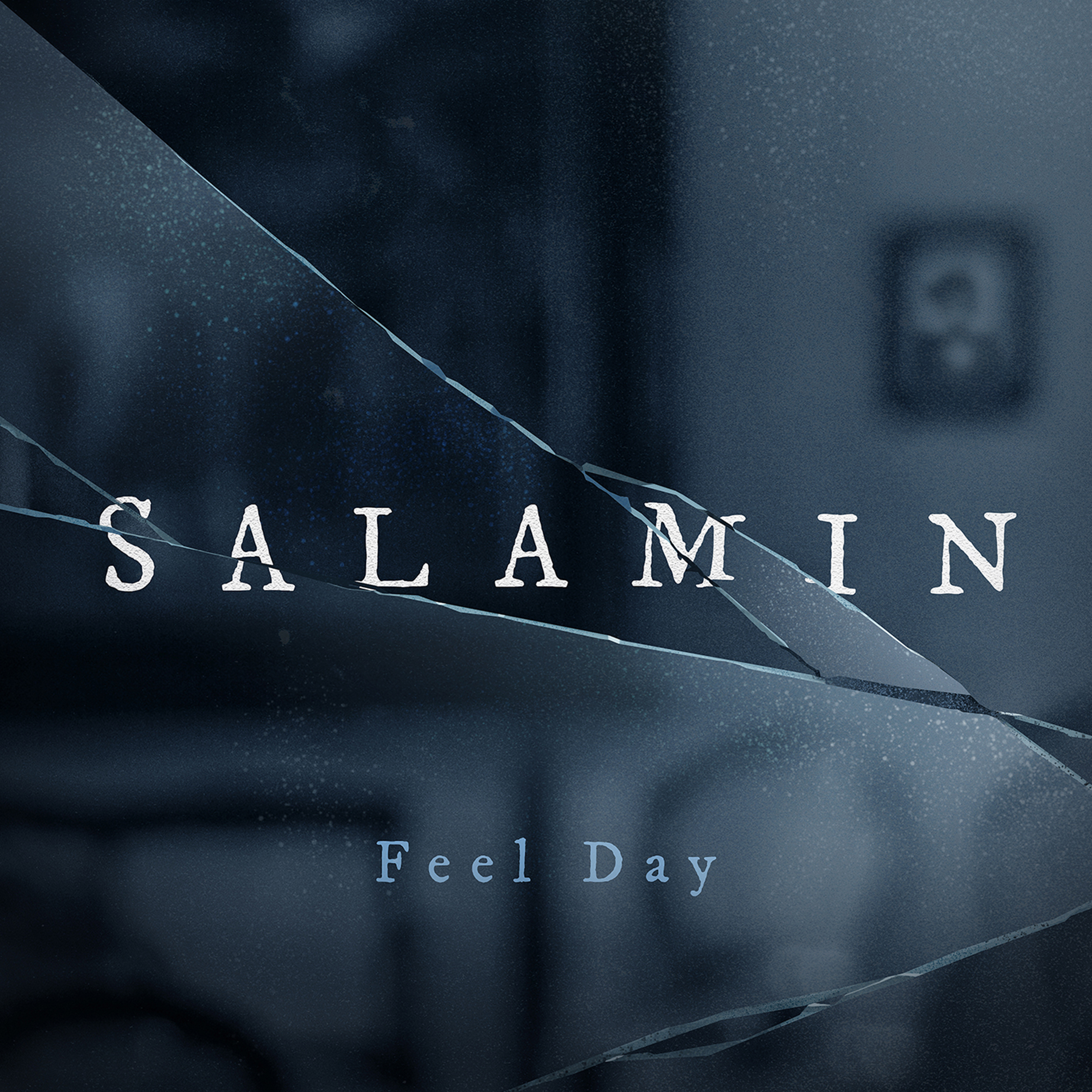 Despite being one of the newest bands to debut as part of the Viva Records roster, Feel Day is off to a great start, quick to release a single. For their debut, they give us the tuneful track “Salamin.” This first from the band successfully introduces who they are to the local music scene — a modern-day band with exceptional talent and a great ear for good music! Just feast your ears on that guitar solo in the end, and you’ll immediately agree! 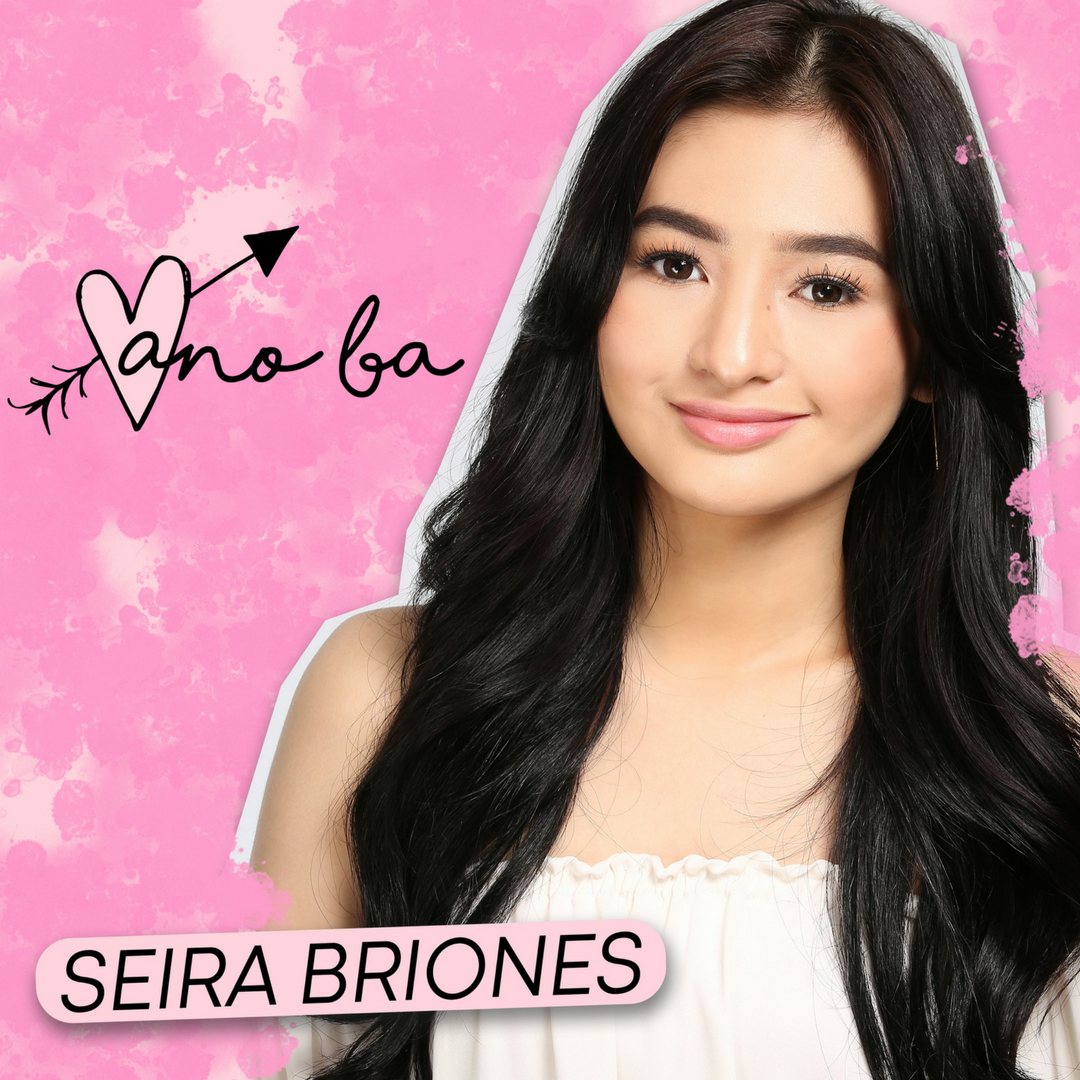 16-year-old Fil-Jap Seira Briones is back with a new single after her 2017 release “’Di Mo Lang Alam.” She charms us all with fun and quirky “Ano Ba.” Indeed, it’s a new single fitting for the young, social media personality, and we definitely missed this slick voice!