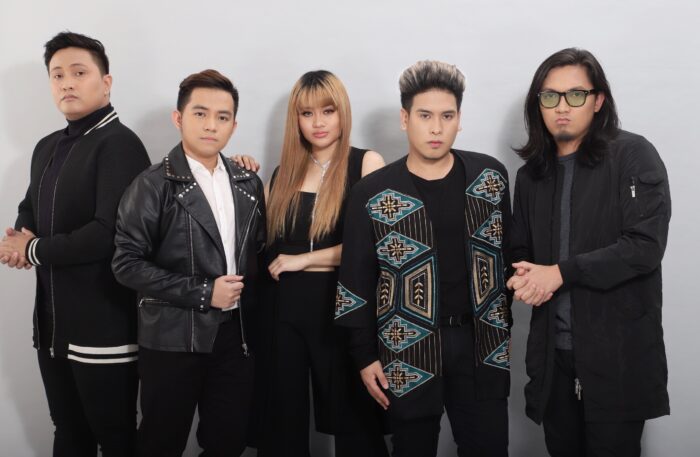 Acapellago, the international award-winning a cappella group, is celebrating their fifth anniversary this year with a series of noteworthy activities.  Their set of activities will not only celebrate the group’s success but also aim to inspire young singers, promote a cappella singing, and help bring global harmony through music. 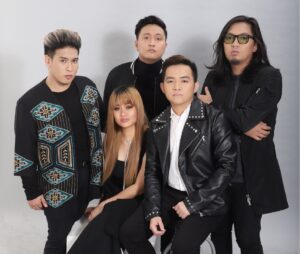 Acapellago is composed of soprano Michelle Corpuz Pascual and Joshua Caelinia, who are also both voice majors from the University of the Philippines’ College of Music. They are joined by the countertenor Almond Bolante and the siblings Happy, an Awit Awardee arranger,  and their beatboxer, Bogart. Acapellago started when these talented musicians met during a singing contest five years ago. Since then, they’ve won countless prestigious a capella competitions across the globe including countries such as Russia, China, Austria, and Singapore among others.

And for the group’s fifth-year anniversary, Acapellago celebrates it with “Acapella5o: 5 Years, 5 Projects, 1 Acapellago,” which is comprised of live performances and other projects. They kicked it off with Michelle’s rendition of “I Will Be Here” which was released last August 15 followed by Happy’s hip-hop recording, “Sabi Sabi.” Their countertenor Almond also released “Sana Bukas,” his own composition together with JC Jose and featured other prominent artists such as rapper Aikee, vocal singers The Company, Ryan Cayabyab Singers, Akafellas, and many more! These are just some of what they’re offering while Joshua and Bogart gear up for their online performances next.

Aside from their solo highlights, Acapellago also made their own online live show called “Acapella Rewind” where the group features their career highlights and current activities. Given their countless accomplishments, Acapellago also remembers to give back with their outreach projects through GO Acapella. Its first project was an online seminar conducted by Candidate Doctor of Musical Arts Indra Tedjasukmana from Germany held last September 1.

Surely, Acapellago has prepared exciting performances and activities to celebrate their fifth anniversary! There are still more to come so make sure to watch out for them in Acapellago’s social media pages!