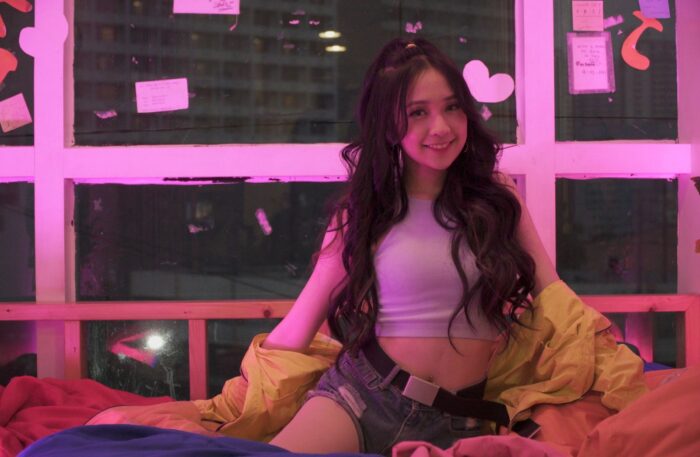 Cassy of PPop Generation is known for her playful and cheerful personality and her bright disposition shines in her solo debut single, “Baka ‘Di Mapigilan.” 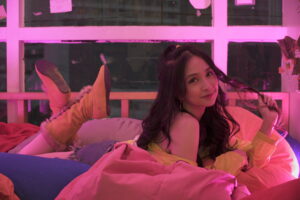 Before joining PPop Generation, Cassy has been winning pageants and dancing in school performances. On the side, she’s had modeling gigs while honing her skills in talent workshops. At first, people noticed her for her good looks, but Cassy proved that she’s more than just a pretty face – She claimed last year’s title PPop of the Month for May which then led her to release her solo single.

Everyone who knew Cassy felt that “Baka ‘Di Mapigilan” was the perfect song for her to sing. For Cassy, it may as well have been destiny. As soon as PPop Generation’s Bianca and Yumi heard the track in one of their listening sessions, they immediately said “ah, para kay Cassy ‘to.” “Baka ‘Di Mapigilan,” written by Ruth Anna Mendoza, is about that fluttery and exciting, yet anxious feeling you get when loving someone from afar. Because of Cassy’s sweet personality and charming voice, everyone told her that she matched the song.

“Baka ‘Di Mapigilan” by Cassy of PPop Generation is out now on Spotify, Apple Music, and other digital music stores!