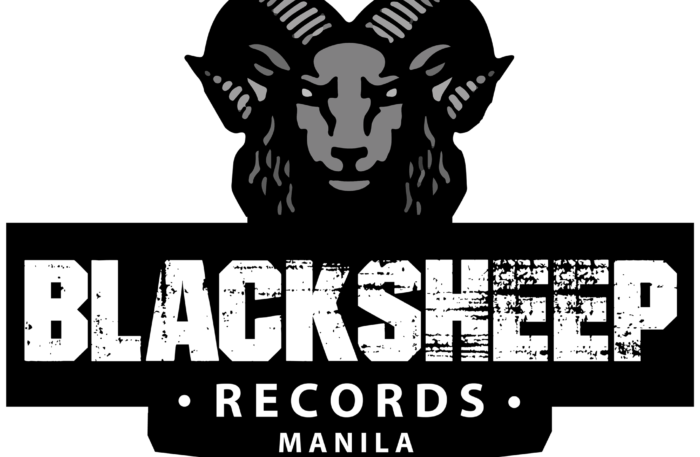 The Covid-19 pandemic is 2020’s great wrecker of plans. One would be hard-pressed to find a businessman with sense to venture on such uncertain times. Not so for the enterprising minds behind new label Blacksheep Records Manila, who besides going against conventional wisdom, is actually bullish, and swan diving into music industry waters.

Behind Blacksheep Records Manila is longtime record executive Jaworski Garcia. Formerly a finance man-cum-talent scout from Warner Music, “Jaworksi,” as he’s known in industry circles, is now at the helm of his own music label.  And because he’s from a major label, he’s not only looking domestically but outside as well. 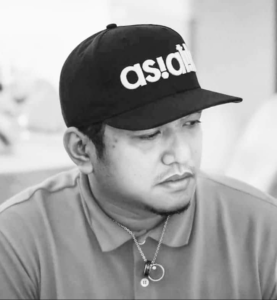 “It has always been my dream to own a record label company that would help and open doors of opportunity for Filipino artists to be known in the global music scene,” said Jaworski.

With him on this venture is former The Youth bassist Robert Javier who will head his A&R (artist & repertoire). “I’ve known Robert way back  1994 when I booked their band for a gig in our university. When it was time to look for an A&R, I believe RJ is the perfect fit, having produced artists such as Parokya, Teeth, Francis M and Ely Buendia. When I asked him, he was excited at the prospect and he said that (music) is his first love and that his commitment is for the long haul,” Garcia said. Adding, “It’s the perfect pair: Robert (and) Jaworski. Legend.”

For their initial salvo, Blacksheep Records released a pair of singles just this past month. Last July  saw the label’s debut with singer-songwriter Ethan Loukas with the excellent sounding track “Manghuhula.” Iloilo-bred Ethan turned heads last year when he made a big splash with his ready-for-the-big-time talent for performing and built-in music artist skills. Blacksheep Records couldn’t have a more perfect artist to be their banner artist. Then there’s another potential hit artist with rap act Ezro who recently dropped the catchy “Di Kagandahan (Pero Mabait)” not long after. Following suit is alt-pop band trio Modern Day Dream whose lovely sounding “Sa Ulap,” is likewise turning ears. The label also displays the songwriting talent of these two young female artists, Khaeden Golez and Rian, And just around the corner is young virtuosos FERODINA who Jaworski also gained the trust of and is giving them his full commitment.

So, what’s Jaworski got that other local labels don’t? Well, he’s got some legit backup. “To be honest, it’s hard to convince an artist to be part of our label. Some might think that I’m just a fly-by-night label who just wants to get their ideas and music.

But because of the name Vic Del Rosario, Jr., (who’s behind Jaworski and Blacksheep), “and guidance from my former boss Lachmi Baviera (former Managing Director of Warner and current head of MINT College), I was able to use all the skills I’ve learned and created a thing for artists to trust me.” 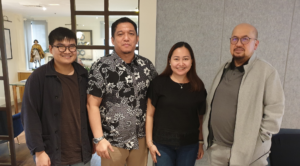 As for what Blacksheep Records Manila will bring to the music scene, Jaworski confidently says that the “opportunity for an upcoming artist to be guided properly,” is at the top of the list. The second is for OPM audiences to regularly “have something new in their playlist” to enjoy listening to. To this he adds his company credo “we are an open genre music label,” said Jaworski. “No walls between music. (listeners) will enjoy all kinds of music styles with us.”

Then he saves the kicker for last. “My 22 years of working experience, my great passion for music, my love for OPM, experience in understanding the dreams of every artist, I think, is what we could share at Blacksheep Records Manila.”