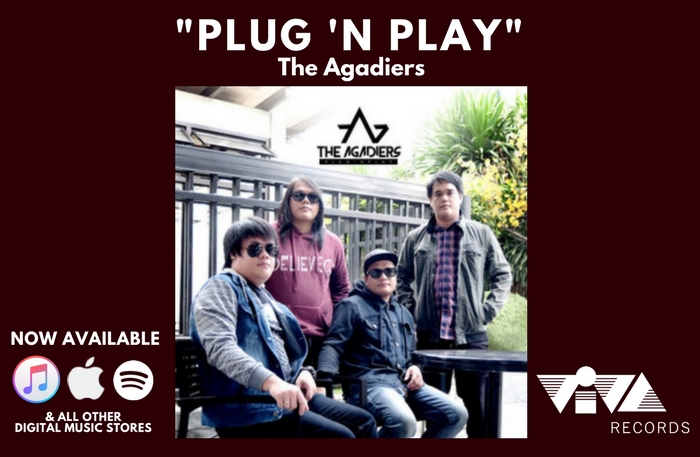 What’s better than a band? A band whose members are siblings! Introducing The Agadiers, a Cebu-based band composed of the Agadier siblings Alaine, Allan, Ariel, and Adrian.

Their debut comes with an 8-track album “Plug ‘N Play,” whose songs are produced and arranged by the Agadiers themselves.

One song, “Move On,” was a soundtrack of the Bisaya movie “Magbuwag Ta Kay.”