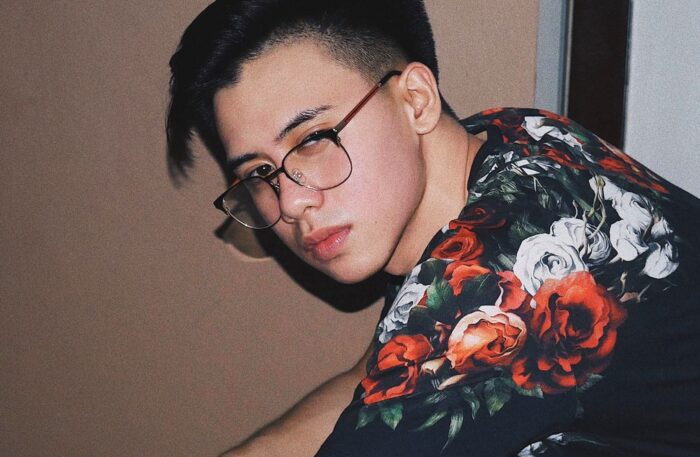 Young musician Chandler Manzano discovered his love for music when he started playing the guitar back when he was in high school. Smitten by music, Chandler even formed a band with friends and even played the big school event.

Fast forward 2019 when Chandler’s passion bore fruit that eventually led him to Viva Records which resulted in his debut single “Hoy” at the same year. Catching up to 2020, the middle of on an ongoing pandemic, Chandler returns with yet another love ballad entitled “Hindi Na Ba.”

Love and heartbreak are the central theme for the songs Chandler has written, it seems. According to him, these ’hugot’ songs are his personal experiences put into song.

Watch the music video of “Hoy”

As it was with the power-ballad feels of “Hoy,” the new single “Hindi Na Ba,” retain Chandler’s predilection for rock-inspired ballad about regrets. “The song is about my own heartbreak,” said the singer. “It’s about a shocking truth I learned about a person I was dating at the time.”

As to whether the story about said shocking truth is inside the lyrics of “Hindi Na Ba,” would be up to the listener to find out. “Hindi Na Ba” was released on all music streaming platforms September 18, 2020.

Check out Chandler Manzano and new song on the cover of Spotify’s Fresh Finds playlist.