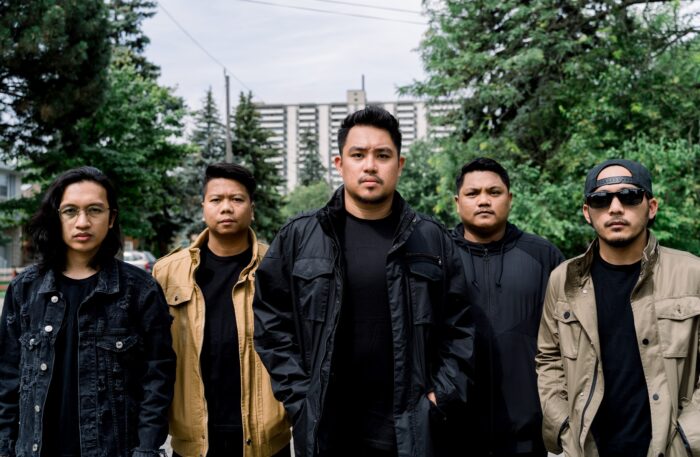 Aside from giving tribute to the ace songwriter Rico Blanco, December Avenue would also like their track to serve as an inspiration especially now that the country is facing a pandemic. It’s very much similar to the theme of the song which their bassist, Don Gregorio expressed, “kahit maraming pagsubok ang dumaan (ulan) ay mayroon pa ring magandang bukas (araw) na darating.”

The music video of the track, while it befits the song’s theme, is also timely and relevant as it shows the reality of life under the ‘new normal.’ It takes a look at the plight of those whose jobs were lost, the students who face online classes, and the frontliners who brave through the health crisis. On the other hand, it also shows those trying something new to make a living and those who celebrate their milestones under the new circumstances. More than the resilience of Filipinos, the music video of “Umaaraw, Umuulan” shows the reality yet it still hopes to see the light at the end of the tunnel. And just like the lyrics say “May panahon para maging hari / May panahon para madapa, / Dahil ang buhay ay sadyang ganyan… / Umaaraw umuulan.”

“Umaaraw, Umuulan” by December Avenue is just one of the songs included in one of the most exciting music releases of the year in the “Rico Blanco Songbook” — a salute to the iconic songwriting style of the former Rivermaya leader-turned solo artist. December Avenue along with a host of exciting artists are set to cover some of the biggest tunes in the “Rico Blanco Songbook” released by Viva Records and one of the flagship expansion projects of Viva Music Publishing, Inc.

“Umaaraw, Umuulan” by December Avenue is OUT NOW on all digital music platforms!