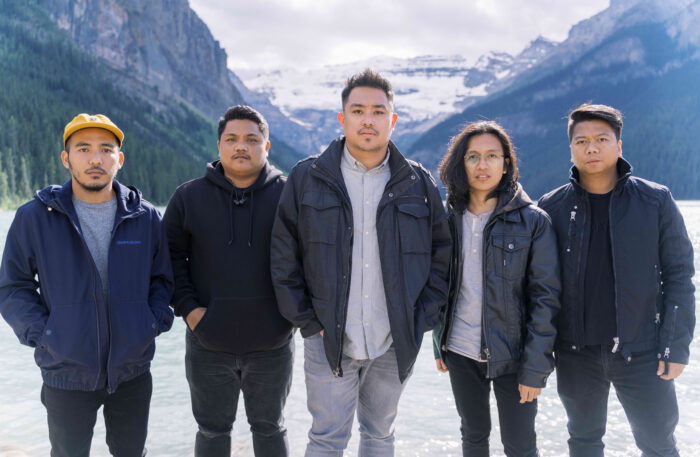 December Avenue, one of the biggest bands on the OPM scene today, remakes a veritable alt-rock classic in Rico Blanco’s “Umaaraw, Umuulan.” Their rendition is the first track to come out of the much-anticipated “Rico Blanco Songbook,” a tribute album to the OPM rock icon, Rico Blanco.

When December Avenue learned they were going to be a part of this project, a list of Rico Blanco songs already came into their minds but “Umaaraw, Umuulan” stood out the most. Among the many reasons why they chose the track, it holds true that “Umaaraw, Umuulan” left an impact on each members’ lives. 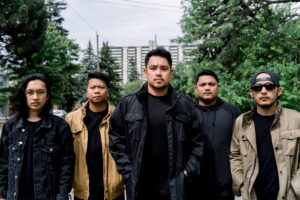 The process behind producing the record didn’t come easy though — it was exciting yet nerve-wracking at the same time. A lot of thought and a vigorous reworking came into play as a modern day band pays homage to one of the biggest bands in the history of Pinoy pop. There may be a pressure of remaking an iconic song, December Avenue delivers their pop-rock rendition with the band’s distinct flavor. The band arranged it with the song’s theme in mind and they hope it would inspire people especially with the current pandemic situation in our country.

As the members of December Avenue were big fans of Rico Blanco, they described him in various ways — a stellar songwriter, an OPM legend, a great musician —  but one thing holds true for all of them; Rico Blanco was an inspiration. “You will always have those people you look up to. His creativity, especially his songwriting skills, inspired us to reach a certain standard in achieving our goals in music.” said their frontman, Zel Bautista.

For musicians like them, Rico Blanco has definitely influenced their music in one way or another especially since they grew up listening to his songs. Their keyboardist, Gelo Cruz, recalls “Growing up, Rico Blanco always has been looked up to by the people around me; the musicians I grew up with talked about his songwriting a lot. For some, they were inspired to pick up an instrument because of him. Seeing that as a kid, I aspired to be someone like him who could inspire and give positive influence to people’s lives in any way possible, through lyrics, a melody line, an arrangement, or chords of a certain song.”

Surely, December Avenue’s and Rico Blanco’s fans alike are brimming with anticipation for their newly released rendition. “Umaaraw, Umuulan” is just one of the songs included in one of the most exciting music releases of the year in the “Rico Blanco Songbook” — a salute to the iconic songwriting style of Rico Blanco. The songbook includes some of his biggest tunes covered by some of OPM’s finest artists which will be revealed soon! The “Rico Blanco Songbook” released by Viva Records is also one of the flagship expansion projects of Viva Music Publishing, Inc.

“Umaaraw, Umuulan” by December Avenue is OUT NOW on all digital music platforms!

Stream it on Spotify, Apple Music, YouTube Music, and all other music stores!