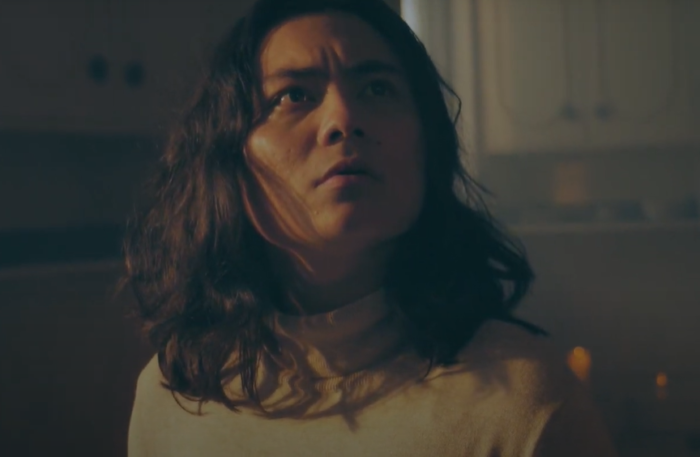 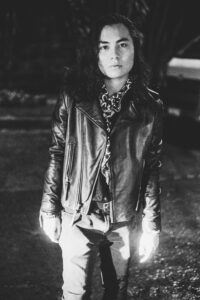 One of the most exciting album releases of late 2020 was the Rico Blanco Songbook album-a reimagining of the most influential songs of Rico Blanco that included interpretations by Sarah Geronimo (“Your Universe”), Ebe Dancel (“Wag Mo Aminin”), and December Avenue (“Umaaraw Umuulan”).

Marquee names for sure. But one of the most stirring renditions in the album is by an music artist that is just establishing himself in the scene. Acoustic funk-soul artist Earl Generao has risen to the occasion with his take on “Yugto” – one of Blanco’s career defining singles as a solo artist.

According to Earl, the song was handed to him and that also challenged him on how he would interpret his song “‘Yugto’ was just given to me. Good thing it was one of the songs that I really like from Sir Rico. I know it’s a song that would really bring me out of my comfort zone so I was really excited to work on it. I just wanted to incorporate my own sound into the song. But at the same time breathe the same iconic parts that the people loved about ‘Yugto’.”

Earl managed to keep the song’s surging spirit intact, while injecting much of himself into the song. This much was already evident even during the song’s iconic Arabesque intro riff, originally rendered electric by Blanco, that Generao replaced with a derriere-kicking brass section.

As a young artist who’s still starting in the industry, Earl Generao couldn’t keep his shock when he was first told he was going to be a part of the project. It seemed unbelievable for him especially when he sees it from the perspective of young music listener who listened to Rico Blanco’s songs on the music charts. “I remember missing my school bus, and just walking to school because I was waiting for Rico Blanco’s song to play in the daily top ten. I’m that big of a fan. I really admire his storytelling, and I always felt like he sees music as “bendable”, that’s what makes him a legend for me,” Earl Generao.

Incredulous and challenged to rise to the occasion, Generao has made sure to give it his stint on the “Rico Blanco Songbook” project his best and effectively render his own touch to the iconic OPM track, “I did not believe my management at first. I thought it was a long shot, to be honest. As a young artist, we almost consider classic OPM songs as “untouchable”. But after convincing myself that the opportunity is real and is here, I was just grateful for the opportunity, really. And gave my best to give justice to the song.”

And this new year, Earl Generao welcomes it with his release of the music video of “Yugto.” The funk-soul artist mentions that its conceptualization was a freeing experience as the music video’s eccentric concept made to depict social relevance was his own. Earl Generao says, “I really enjoyed making this music video. The germ of the concept came from me so I felt like the whole project really took me to a different level. It was a different experience for me. Freeing.”

“Yugto” from The “Rico Blanco Songbook” is now available on Spotify, Apple Music, and other digital platforms.

You can also watch the music video of “Yugto” by Earl Generao on Viva Records’ official YouTube Channel.