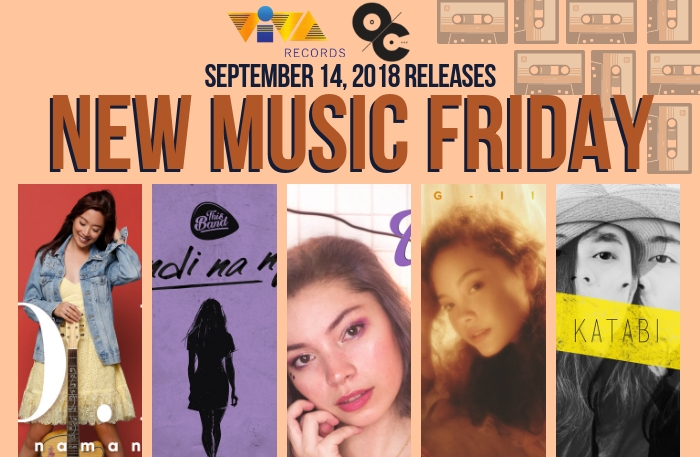 Feast on this Friday’s Fresh Five!

Check out this week’s freshest tracks dominated by some of your favorite female artists. Four out of Five this New Music Friday is featuring Powerful Females and more! 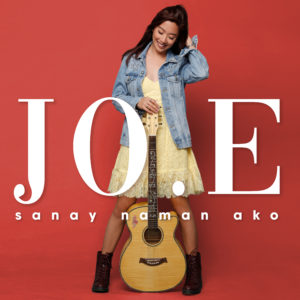 After doing her self well on two indie releases and hitting past the million stream mark on those releases—all while doing it independently—Jo.e finally puts out her first new original track under major label Viva Records via tuneful “Sanay Naman Ako.” This piano-decked, up-tempo pop has its roots on R&B and alt-pop, a fine combination and singer-songwriter Jo.e proves. Catchy and a good way to while away 3 minutes and 15 seconds of your time.

Hindi Na Nga by This Band 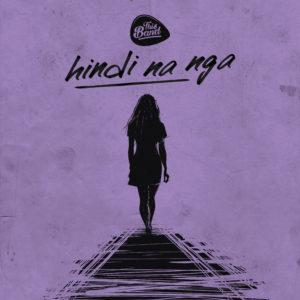 There’s no stopping This Band from making another hit. After hitting over 4 million views on YouTube and countless streams of their single “Kahit Ayaw Mo Na”, it’s safe to say that This Band really knows what they’re doing. The best way to celebrate all these well-deserved creds is to well, top it! “Hindi Na Nga” is a pop rock track for the hopeful. Sometimes you just have no choice but to face the music and believe that there’s still hope even in endings. 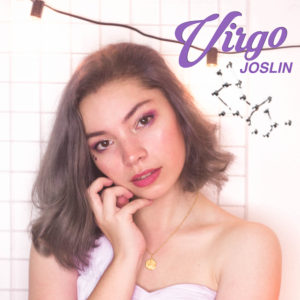 Local alternative pop has a new unicorn in Joslin, who mixes indie-flavored pop and ballads in her four-track debut EP entitled “Virgo.” Joslin manages to elicit the highest interest at the fewest of songs, with tracks like the oriental/Hawaiian amalgam of “Someday (Endgame).” Quirky and somewhat Lily Allen-esque “09171312020.” The basic chord prog deliciousness of “Sayo” and wispy, dreamy ukelele song “Credits.” A truly unique act, Joslin is as interesting as they go. 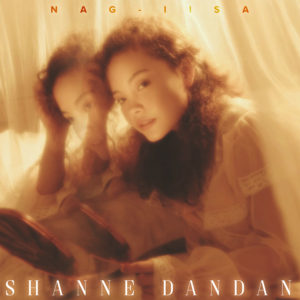 Born To Be A Star big winner Shanne Dandan makes her major label debut with the alt-femme pop sounding “Nag-Iisa.” Produced by IV of Spades bassist Zild Benitez, “Nag-iisa” is an edgy track that Shane aces on her first try. Shane definitely has “it” and she’s destined to rock your world.
Listen to “Nag-iisa” here: https://spoti.fi/2Q13i4x | https://apple.co/2Nf96KH
Katabi by Earl Generao [O/C Records] 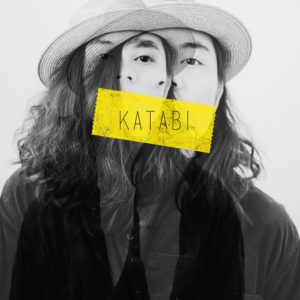 Earl Generao is a singer-songwriter/producer who writes remarkable songs influenced by his keen observations of life’s conventionalities. His song “Katabi” boldly talks about how quickly one can jump into conclusions; and also serves as a wake-up call for everyone to refrain from judging others.
Listen to “Katabi” here: https://spoti.fi/2zqEu0g | https://apple.co/2IadqoO
Please like & share: