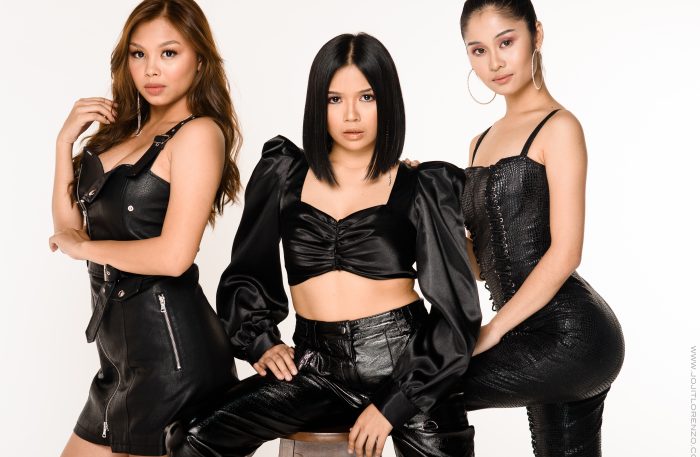 From After 5 to Manila Girls— The Fiercer Comeback

All-female sing and dance pop group After 5 has been delivering bold and sophisticated tunes since their debut in 2017. The group was named thus after the fact that their music is the kind of pop music one would want to hear into the party hours of the night.

Nevertheless, the remaining members are not fazed and instead, they have decided to make some big changes. So from the ashes of After 5 comes the sassier and fiercer Manila Girls.

Manila Girls is already gearing up for this transition with more powerful dance moves, high-octane vocals, and killer looks. The fans of Anne Ferrer, Andrea Magadia, and Karla Alejo could not contain their excitement as well!

Watch out for their upcoming single this March!